Brahma Wheel, the Wheel of Life and Death (Kala) 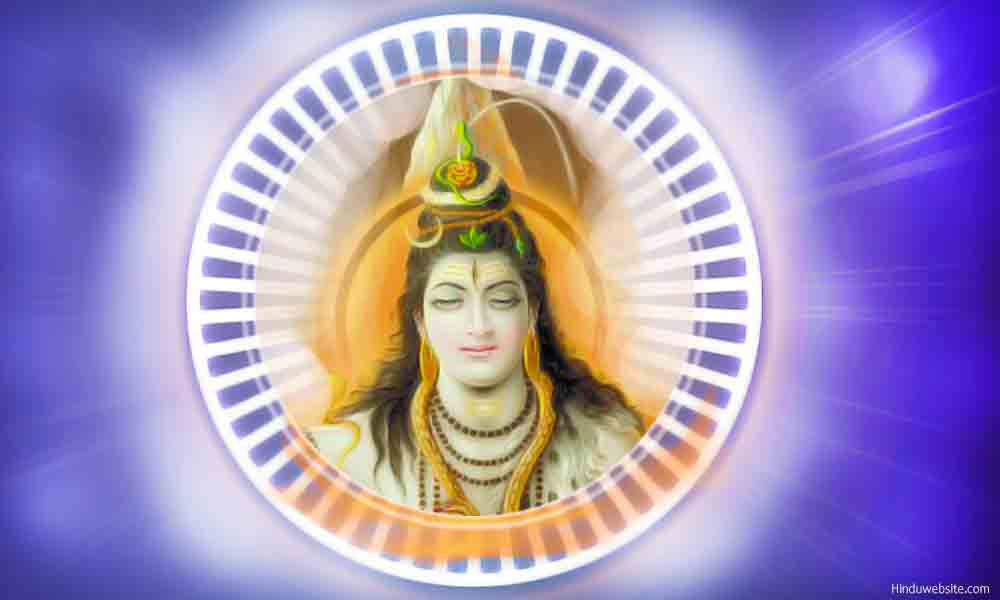 Summary: In this essay we have presented the symbolism of Brahma Chakra or the Wheel of Life and Death (of Brahman as Kala) as described in the Svetasvatara Upanishad and its comparison with the Kalachakra of Buddhism.

The Svetasvatara Upanishad belongs to the Taittiriya section of the Yajurveda. It is one of the oldest Upanishads, which is decidedly theistic. In its approach, the Upanishad leans more towards the non-dualistic schools of Saivism. It describes the manifest creation as inhabited by the divine power of God (devatma-shakti), whom it identifies with Rudra or Lord Siva. Unlike the Prakriti of the Samkhya school, the Shakti that is described in the Upanishad is not independent of Brahman but an aspect of Him.

Brahma Chakra, the Wheel of Life or Creation

The wheel of creation, or the Brahma wheel (chakra), is described in the fourth verse of the first chapter of the Upanishad, which is as stated below.

"We know Him with one hub, three divisions, sixteen ends, sixteen supports (spokes), six sets of eight each, whose one noose has innumerable forms, whose paths are distinguished as three and whose delusion arises out of two causes."

The Wheel of Life is also Wheel of Death (Kalachakra)

EThe wheel of life (Kalachakra) or the wheel of Dharma, which is popularly known in Buddhism, seems to have its roots in the concept of similar kind found in the ancient scriptures of Hinduism such as the Wheel of Creation or Brahma Chakra found in the Svetasvatara Upanishad.

Lord Shiva, the Supreme Brahman, is the wielder of that wheel. Acting as its hub, he projects the universe all around him. Since he stands at the center of all that he manifests, he is also compared in some Upanishads as the spider and the creation as a spider’s web. The spider is a symbol of Death. Lord Shiva as the destroyer of the world is also the personification of Death (Kala) in the mortal world.

As the material and efficient cause, Lord Shiva as Brahman brings forth His entire manifestation through his Power or Shakti, using its parts or tattvas as the building blocks. He spins the wheel of creation, as Time or the Lord of Death (Kala). Hence, the Wheel of Life is also the Wheel of Death (Kala Chakra).

Each living being in the mortal world revolves in the cycle of creation, continuation, and destruction. They continue their deluded existence, bound by the triple bonds (pasas) of egoism (anava), actions (karma) and delusion (moha), believing themselves to be different and separate from the rest of the creation. Only when they find the axis in them, they attain stability and freedom from the spinning parts of the Wheel of Shiva. These principles are elucidated in more detail by different schools of Saivism. '

From the above, it is apparent that the idea of Kalachakra is not peculiar to Buddhism only. It has a very close parallel in Hinduism, especially in the Upanishads. However, we do not know whether Buddhism derived the concept from Hinduism or both derived it from another ancient school. Buddhism does not acknowledge a creator God or any ultimate source of creation or any wielder of the wheel. However, it believes in the inevitability of death and destruction and the need to escape from it.

Symbolism of Wheel of Brahman

The symbolism of Brahma Wheel, as stated in the Svetasvatara Upanishad (1.4), is described below. As you can see in the following discussion, in describing the wheel and its parts, the Upanishad derived a few important concepts from the Samkhya school.

kanemi means one hub. Isvara, the one, is the hub of creation. He is the source and support of all. The wheel of creation moves by his will. From the hub, which is one and indivisible, the whole creation becomes projected in all directions as the wheel.

Travrtam means the triple envelops or tiers. They refer to the triple modes of Nature namely, sattva, rajas and tamas. They extend into whole creation and impart to them movement, qualities and propensities. They also represent the triple manifestations of Isvara namely, Brahma, Vishnu and Shiva.

Sodasantam means the 16 tattvas of Nature, which are known as ends or effects (vikriti), in contrast to the eight other tattvas which are considered the causes (prakriti). They are the five sense organs, five organs of action, five subtle senses, and the mind. The eight causes are, the great one (mahat), intelligence (buddhi), ego (aham), and the five elements (mahabhutas).

It means six sets of eight's. They are stated below.

Lord Shiva also holds a noose, pasa, with which he binds the beings to the mortal world. The noose is one but has numerous forms. Symbolically, it represents desire or kama, which variously manifests in beings as desire for worldly possessions, name, fame, longevity, children, sexual passion, etc. It responsible for karma, bondage and attachment of the individual souls, who are also known as visvarupas (souls with forms).

Moha means delusion, which arises from both good actions and bad actions and so also from actions and inaction. In the ultimate sense all actions are binding, unless they are performed without desire and as an offering to God, which is not easy to practice. According to another interpretation, as found in the Isa Upanishad, delusion may arise from both knowledge and ignorance. So the two causes referred here can be any of these.

The world as a river

The subsequent verse (1.5) speaks of the phenomenal world (Samsara) or the Jiva (embodied soul) as a river of five streams (panca srotombum) flowing from five terrifying and crooked sources, whose vital breaths are five, who is at the root of the five perceptions, five whirl pools, five pains that are divided into five branches of fifty each. The five streams are perceptions flowing from the five sensory organs, the five vital breaths are the five types of prana that flows in the body, the five whirlpools are the five types of mental afflictions (mentioned in the Yogasutras) which are caused by ignorance, desire, etc.