The Concept of Attachment (Bandha) 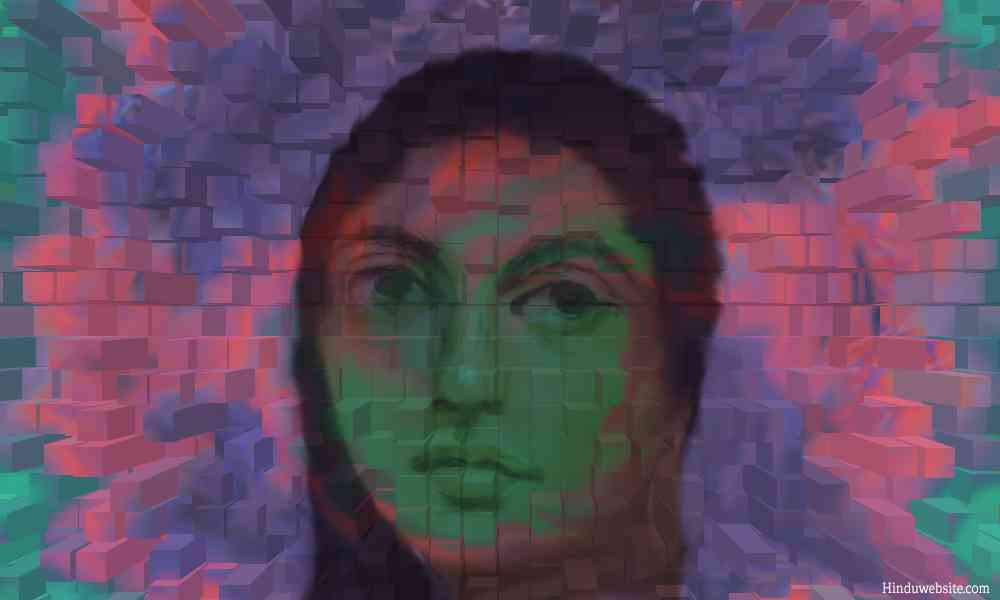 The ubiquitous nature of attachments

In life you become attached to many things. You become attached to your name, family, children, parents, friends, relations, house, possessions, movies, stars and celebrities, religion, country, the place where you live, vehicles, particular seasons, public places, sports teams, restaurants, specific tastes and food items, spouse, pets, and so on.

Whether you lead an exceptionally great life or a simple life, the number of your attachments are too many to count. If you make a list, probably it will run into several pages. During your life, you form numerous attachments.

Attachments do not form because you make them happen. They just happen as you engage in actions and interact with people and things. Some of them stay with you forever. Some you get over as you develop new tastes, likes and dislikes or move on. Sometimes, you replace your old attachments with new ones.

Your attachments define you, your life and personality. They are responsible for all your feelings and emotions. It is true with your negative attachments also. Whatever you dislike, hate, detest, avoid, afraid of, angry about, resent, envy, or unhappy, is also a form of attachment only. They influence your thinking and behavior as much as the things which you desire and seek.

Attachment (sanga or bandha) means anything in you or outside you towards which you feel attraction or aversion. It is what you like or dislike, depend upon, grow fond of, intensely desire or feel a special connection or relationship. Each attachment is like an invisible thread (pasa) which pulls you in a certain direction and make you think and act in a certain way.

Your attachments influence your life in numerous ways. Each attachment which your form chips away to your freedom. They make dependent, helpless, weak, predictable, and even desperate. They are why people act in certain predictable and habitual ways, and why they become stuck in routines, habits, relationships, comfort zones, jobs, political or social affiliations, beliefs, opinions, places and preferences.

Even excessive fondness for virtue or intense dislike for vice is an attachment only. Having positive attachments to good things in life or to your dharma may make you feel good. However, in spirituality it is considered the same as having any other attachment, since all attachments lead to bondage and suffering. Extremism, fanaticism, racism, etc., arise from attachments only.

All major religious traditions and sects of India, consider attachment to worldly things a major problem. Your attachments arise when you are constantly drawn to certain things, which make you feel good. The Bhagavadgita declares that repeated contact of the senses with sense objects results in attachments, from which arise delusion and anger.

How attachments shape your life and destiny

Our attachments influence our lives in numerous ways. The following are a few examples of how they influence human behavior.

There are numerous other problems and behavioral patterns which arise from attachments. You can trace almost every problem, suffering, pain, discomfort, disturbance, hope, fear, aspiration, conflict, and desire-ridden action to your attachments or your likes and dislikes. They cement your behavior and make it difficult for you to change.

They also interfere with your creativity, judgment, discernment, balance, and intuition. The Buddha declared that desires were responsible for human suffering, which in turn led to attachments. The desire to enjoy pleasure or avoid pain and suffering make people resort to numerous types of behavior and in the process they experience several emotions, which make them restless and anxious. Today, stress is a major problem in the world because people are attached to too many things. We live in a materialistic world. Many people do not even know how deeply they have become attached to worldly things.

Hindu spiritual and ascetic practices emphasize the need to withdraw the mind from worldly involvement and engage it in the contemplation of the Self and purifying thoughts. When the senses and the mind are withdrawn from the sense objects into the inner recesses, the mind becomes stable and settles in peace.

As we have seen earlier, attachments and desires do not let people become spiritual or contemplate upon Self. Even if they do, they do it to satisfy their desire or use their spiritual power or their prayers for selfish reasons. This confused approach gives them the illusion of spirituality, but does not really contribute to their purification or transformation.

The world exerts a very strong influence upon us. The mind and body are made up of the things of the world and aspects of Nature, which continue to attract things of similar nature from the objective world and increasingly bind us to them. The attraction or aversion one feels towards them make any control very difficult.

The world lives in us as part of our very consciousness, memories, desires, and attachments. Whenever you interact with the world, the world in you responds, whereby you experience numerous feelings and sensations, attraction and aversion, which keep your mind in a flux. On the spiritual path, keeping that mind calm and composed becomes a difficult task.

Hindu scriptures suggest several remedies to deal with the problem of attachment. Of them, detachment (vairagya) and renunciation (sanyasa) are the most important. They are the prerequisites for any spiritual practice. Apart from them, they also suggest other approaches, which include self-restraint (samyama), cultivation of sattva, restraint of the senses, non-possession, non-stealing, contentment, study of the scriptures, suppression of the gunas, celibacy, performing actions without desire, devotion to God, etc.

Detachment from the world is the first step. Detachment from your likes and dislikes, relationships, the numerous identities you develop, things you cherish, habits you form, is even more important. To practice it, you need the support, resolve the grace of God and the merit of your past karma. The whole process may take a long time and several lifetimes. Cultivating detachment from the world and from your own identities and desires is not the end of the journey. In the final stages, you have to cultivate detachment from everything, including your spiritual path, your teacher and God himself. When you are completely free from all attachments and dependence, you become equal to all that life throws at you.