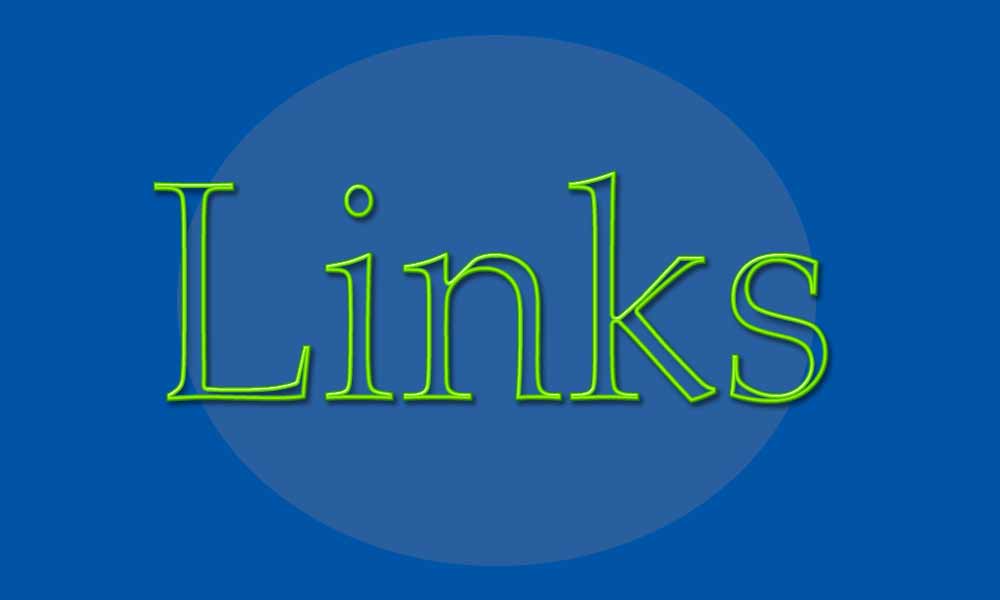 Wikipedia: Web Feed - Encyclopedia article on the topic, including benfits, technical definition, and basic information on how to read feeds.

What is this RSS, XML, RDF, and Atom Business? - Article from the eNewsletter Journal, including consideration of the likely impact on the online newsletter business. (August 9, 2006)

What is RSS/XML/Atom/Syndication? - Introduction to syndication from the blog of Dave Shea. (May 19, 2004)

AtomEnabled.org - Atom is a way to read and write information on the web, and is considered a competitor/alternate format to RSs. Basic information about the format as well as on software and services which use or can read Atom data.

How to Make a Good ID in Atom - Advice on constructing ID values from Mark Pilgrim.

Wikipedia: Atom (standard) - Encyclopedia article about the atom standards, including history, motivation, and a comparison with RSS.

RFC 2446: iCalendar Transport-Independent Interoperability Protocol (iTIP) - Specifies how calendaring systems can use iCalendar objects to interoperate with other calendar systems.

Wikipedia: iCalendar - Encyclopdia article on the format, with an overview of the specifications, and details of various implementations.

MagpieRSS - A XML-based RSS parser in PHP. Supports most RSS versions including Userland RSS and RSS 1.0. Supports modules, and namespaces.

RSS 2 PDF - An online utility that can convert RSS feeds into PDF files.

RSS DevCenter - A collection of essays and guides to RSS, from O'Reilly, the technical book publisher.

RSS General - Explains the RSS format and its uses, including the creation of feeds.

RSS in Government - News about how RSS is being used by international, federal, state, and local governments.

RSS Specifications - Information related to RSS and XML, including software, newsreaders, specifications, content syndication, and the history of rss.

The RSS Weblog - A blog that covers all things RSS. Updated multiple times a day.

RSS4Medics - An explanation of how RSS can be used in medical research. Includes a directory of medical RSS feeds.

XML Tools: RSSApplet - This site contains XML tools for web masters, for instance the RSSViewerApplet for displaying RSS headlines in an HTML page.

RSS: Lightweight Web Syndication - RSS, a simple XML application to describe web site headlines, has had such enormous success that it has been pulled in many directions. By Rael Dornfest, XML.com. (July 17, 2000)

Registering and Publishing with RSS - Explains how to register your RSS file with one of the news syndication sites (July 3, 2000)