Dealing With Conversions in India 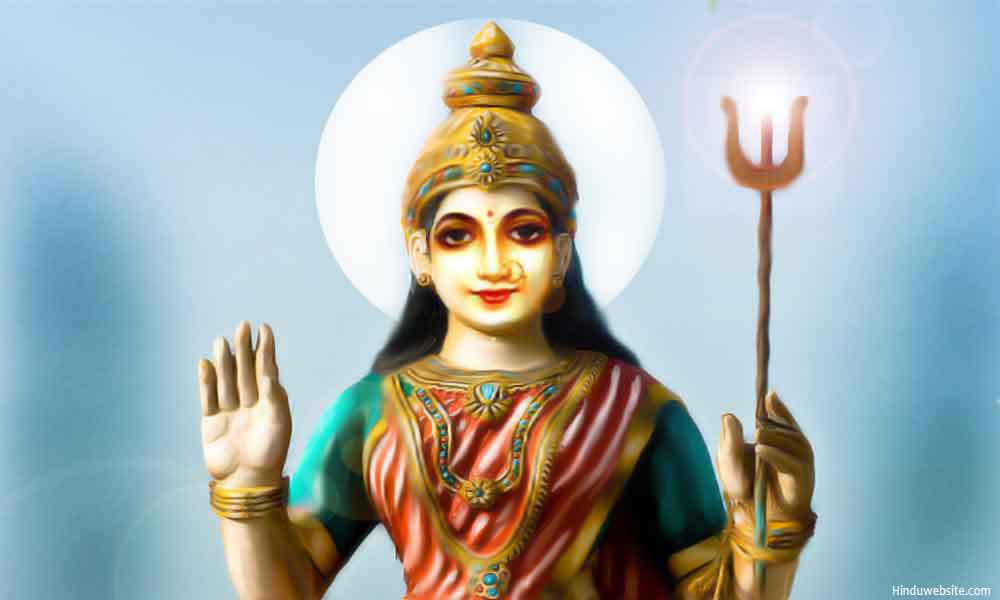 You might have read articles on social media about how Hindus, Jains, Sikhs and Buddhists (i.e. Bharathiya religions) are being exploited everyday by Jihadis, Missionaries, Leftists and Mainstream media. Being a follower of Gita, I believe what’s happening to us is only result of our own Karma. When we are 80%+ in the world's largest democracy and we are still being beaten, it means we are doing something TERRIBLY wrong. If our faith is ridiculed again and again and nobody dares to do that with ‘special minorities’, it means are missing something. If our daughters and sisters are being raped and subjected to Love Jihad when we are 5 times more in numbers, then only we are to be blamed for allowing this to happen.

Swami Vivekananda said when we blame someone else for our situation, we make ourselves weak. When we recognize that Parmathma has given us power of Karma through which we can achieve anything and everything, we become Strong. When we realize every situation is an opportunity, that’s when we become free.

So how can we use our power, here are some examples:

a) Someone gets converted in front of you. Excellent!

Speak to him what made him convert, there will be some unanswered questions about Hinduism. Speak to experts and get those answers. Get back to him. More importantly, distribute pamphlets with those answers in temples, streets and places where these people convert.

Spread those answers in websites like Agniveer and spread those websites. Use recording of the conversion to Christianity and Islam and then with your answers on Youtube and tweet them, spread them, SEO them!

Again just like you felt bad, there will be more people who would had felt bad even though they would not normally get involved in activities relating to Dharma. Pull them in! Treat this as opportunity to yourself learn and spread the science behind Bharathiya practices to everyone who cares to learn!

Create pressure in constitutional ways. What if 25 people surround the car of communal journalists (say Barkha Dutt) when she arrives in her office and politely and firmly ask for response why she does not speak about Godhra, Kashmiri Pandits, massacres of follower of Bharathiya religions in West Bengal. And then give her flowers and tell her that she is a sister to us. What if we create this pressure continuously for 30 days, every day? Do you think this would bother some of ‘them’?

What if 25 people go to studio of news channels and say since you have ridiculed vegetarianism, we want you to give response opportunity to our expert! Increase the pressure, increase the number of people, prepare your experts in public speaking to aim that when they speak on TV, people get impressed!

Utilize this God sent opportunity to file complaints in police stations, courts, Press Club of India (e.g. Popular Front of India filed complaints with Press Club of India for continuous negative coverage in media without proofs and since then, I have not seen that organization being negatively criticized). MF Hussain had to leave India due to court cases, how would the main stream media, Leftists and Missionaries behave if they 1000’s of cases filed against them!

Utilize people in film and TV industry to come up with serials and movies promoting Sattva. People like Sooraj Barjatya, Siddharth Kak, Jeetendra and many more. Utilize them to give interviews and opinions in favor of Dharma

As more and more people have taken Alcohol, we have more and more proofs hat Alcohol does to you. That’s an opportunity. Take help of those people destructed through Alcohol to impress upon media why they need to promote Sattva. 100 will not listen, but 1 will. And that’s the start we need!

Just like you and me are concerned, believe me some rich businessman will also have this concern. Utilize this God sent opportunity again. Approach them to fund promotion of Sattva. Approach them to give their own examples on YouTube (If a famous sports person says he is Vegetarian and Teetotaler, this will attract youth. If wealthy billionaire says he follows Sattva, this will impress people. If a celebrity singer stands for Sattva, this will help.) Now if you are thinking they might not do that, I am sure in process of trying to get these people, we will get others who are influential and about whom we had not thought about.

Author: Omkar writes about Hinduism and contemporary issues concerning Hindu society. He lives in London and is a Finance Professional