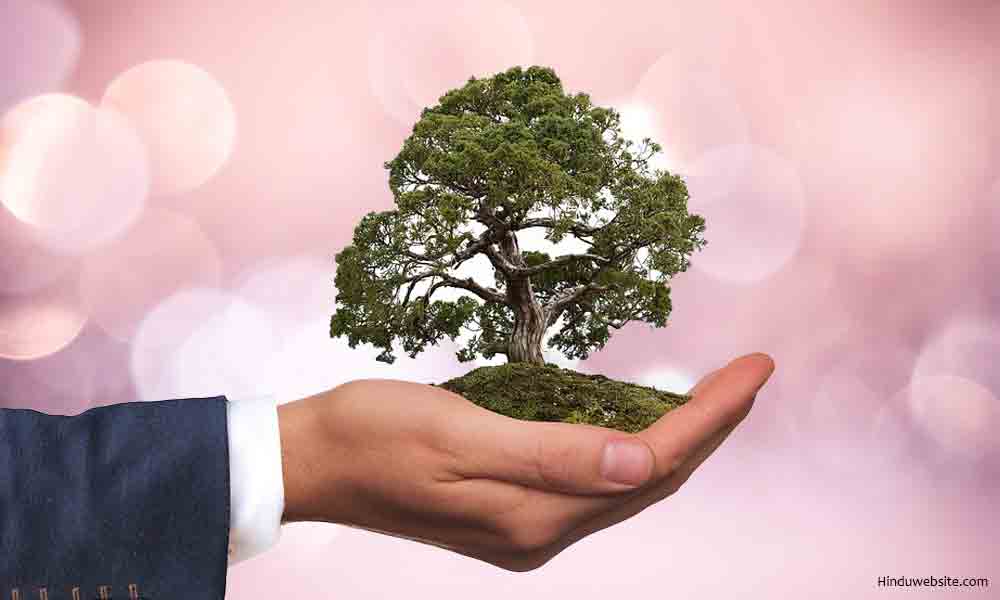 Bonsai (Japanese: 盆栽, lit. 'tray planting'), also spelled as Bonsoi, is the Japanese pronunciation of the Sino-Japanese word "盆栽". It is an Asian art form using cultivation techniques to produce small trees in containers that mimic the shape and scale of full size trees. Similar practices exist in East Asian cultures, including the Chinese tradition of penzai from which the Japanese version Bonsai originated, and the derivative miniature living landscapes of Vietnamese Hòn Non Bộ. The Japanese tradition dates back to over a thousand years.

The Japanese loanword "bonsai" has become an umbrella term in English, attached to many forms of potted or other plants, and also on occasion to other living and non-living things (e.g., Bonsai kitten). According to Stephen Orr in The New York Times, "the term should be reserved for plants that are grown in shallow containers following the precise tenets of bonsai pruning and training, resulting in an artful miniature replica of a full-grown tree in nature."In the most restrictive sense, "bonsai" refers to miniaturized, container-grown trees adhering to Japanese tradition and principles.

The purposes of bonsai are primarily contemplation for the viewer, and the pleasant exercise of effort and ingenuity for the grower.  By contrast with other plant cultivation practices, bonsai is not intended for production of food or for medicine. Instead, bonsai practice focuses on long-term cultivation and shaping of one or more small trees growing in a container.

A bonsai is created beginning with a specimen of source material. This may be a cutting, seedling, or small tree of a species suitable for bonsai development. Bonsai can be created from nearly any perennial woody-stemmed tree or shrub species that produces true branches and can be cultivated to remain small through pot confinement with crown and root pruning. Some species are popular as bonsai material because they have characteristics, such as small leaves or needles, that make them appropriate for the compact visual scope of bonsai.

The source specimen is shaped to be relatively small and to meet the aesthetic standards of bonsai. When the candidate bonsai nears its planned final size it is planted in a display pot, usually one designed for bonsai display in one of a few accepted shapes and proportions. From that point forward, its growth is restricted by the pot environment. Throughout the year, the bonsai is shaped to limit growth, redistribute foliar vigor to areas requiring further development, and meet the artist's detailed design.

The practice of bonsai is sometimes confused with dwarfing, but dwarfing generally refers to research, discovery, or creation of plants that are permanent, genetic miniatures of existing species. Plant dwarfing often uses selective breeding or genetic engineering to create dwarf cultivars. Bonsai does not require genetically dwarfed trees, but rather depends on growing small trees from regular stock and seeds. Bonsai uses cultivation techniques like pruning, root reduction, potting, defoliation, and grafting to produce small trees that mimic the shape and style of mature, full-size trees.

Bonsai cultivation and care requires techniques and tools that are specialized to support the growth and long-term maintenance of trees in small containers.

All bonsai start with a specimen of source material, a plant that the grower wishes to train into bonsai form. Bonsai practice is an unusual form of plant cultivation in that growth from seeds is rarely used to obtain source material. To display the characteristic aged appearance of a bonsai within a reasonable time, the source plant is often mature or at least partially grown when the bonsai creator begins work. Sources of bonsai material include:

This juniper makes extensive use of both jin (deadwood branches) and shari (trunk deadwood).

The practice of bonsai development incorporates a number of techniques either unique to bonsai or, if used in other forms of cultivation, applied in unusual ways that are particularly suitable to the bonsai domain. These techniques include:

Small trees grown in containers, like bonsai, require specialized care. Unlike houseplants and other subjects of container gardening, tree species in the wild, in general, grow roots up to several meters long and root structures encompassing several thousand liters of soil. In contrast, a typical bonsai container is under 25 centimeters in its largest dimension and 2 to 10 liters in volume. Branch and leaf (or needle) growth in trees is also of a larger scale in nature. Wild trees typically grow 5 meters or taller when mature, whereas the largest bonsai rarely exceed 1 meter and most specimens are significantly smaller. These size differences affect maturation, transpiration, nutrition, pest resistance, and many other aspects of tree biology. Maintaining the long-term health of a tree in a container requires some specialized care techniques:

Location and overwintering are species-dependent when the bonsai is kept outdoors as different species require different light conditions. Few of the traditional bonsai species can survive inside a typical house, due to the usually dry indoor climate. 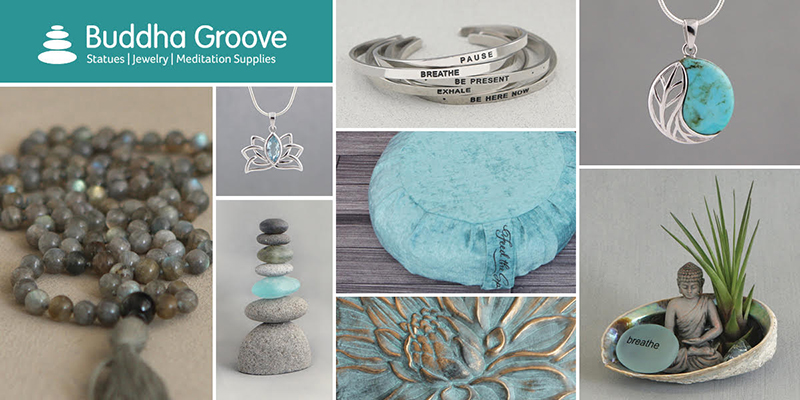