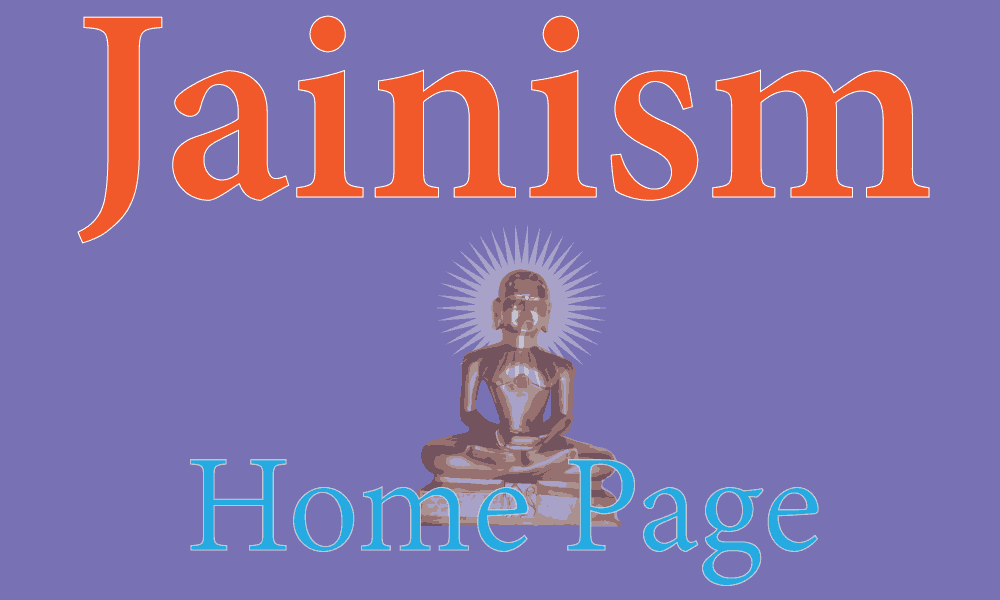 Jainism is a very ancient world religion with a history of over 3000 years, which originated in the Indian subcontinent, like Hinduism and Buddhism. Although it has some similarities with both traditions, Jainism is different from them with its own unique and distinguishing features. It is also older than Buddhism and is truly one of the most ancient and living religions of the world, besides Hinduism and Judaism. Jaina Dharma, as it is known popularly, is a truly ascetic religion which places heavy emphasis upon ethical conduct, personal purity for the liberation of the individual Souls. Jainism does not believe in a Creator God. It accepts the material universe as a self-existing system. Everything in it, including the individual Soul, is an aspect of matter. Each Soul is eternal but it has states, shapes and sizes. In the bound state (bandha) it is subject to karma and rebirth. It attains liberation only when it is able to completely get rid of karma. Jainism was founded by 24 Perfect Beings, known as Tirthankaras, who appeared upon earth in the past and laid the foundation for its doctrine. Mahavira was the last and the most popular of the Tirthankaras. Since it is a difficult and austere religion, from the earliest times, Jainism enjoyed popularity only among certain sections of Indian society, especially merchant communities. It is a predominantly Indian religion, with some following abroad. In this section we included information on the history, beliefs, practices, philosophy, and ethics of Jainism, and comparison with other faiths. Jayaram V.

Jainism believes karma is a fluid like substance that becomes attached to people and that souls exist in all animate and inanimate objects. Find out from these essays why it is so difficult to practice a religious tradition that gave Hinduism.

Jainism is perhaps one of the most ancient religious traditions of not just India but the world. Some scholars trace its antiquity to the Indus valley civilization dating back to 4000 BC. Find out in these essays the history and antiquity of Jainism and its contribution to the Indian religious thought.

Find out the differences and similarities between Buddhism and Jainism and the common historical and social background they shared during an interesting period in the history of ancient India.

There is no unanimity among Jain scholars about what constitute the Jain Canon. Scholars debated this issue over several centuries. In this essay we have presented you with an over view of Jain Canon with useful links to actual texts.

A Treatise on Jainism

This work of Bhadrabahu is one of the most ancient texts of Jainism containing the life stories and contribution of the Jain Thirthankaras - Mahavira, Parsva, Arishtanemi, Rishabha and also rules of Yetis.

Jainism has a rich philosophical base. Presented here are the doctrine and history of Jainism, relation with Hinduism and Buddhism and the historicity of Mahavira based upon literary and archeological evidence

An Introduction to Jainism

This essay provides a quick overview of Jainism with a brief introduction to the doctrine, beliefs, principles and practices, philosophy, history, deities, teachers and literature.

This essays contains information on Jain Cosmology, mythology, structure and regions of the world, thirthankaras, Jain gods, Gacchas, heavens and hells, and siddha or perfected beings.

The Theory of Knowledge

We have presented here different prevailing views in Jainism and Jaina philosophy regarding the theory of knowledge, perception, intelligence, standpoints, Nayas and viewpoints.

You will know from this essay the meaning and significance Nayavada in Jainism, also known as Anekantavada, relative pluralism, the theory of viewpoints or Nayas or standpoints.

The sects, sub-sects and Gacchas of Jainism with special reference to the schism and the differences between Digambara and Svetambara sects

The tattvas or the basic realities of Jainism and their respective roles and functions in the existence of Jivas or individual souls and their rike in liberation.

This essay speaks about the three jewels of Jainism, namely Right Perception, Right Knowledge, and Right Conduct, the Five Vows or Mahavratas, the seven vows for the laity, and related matters..

Currently we have one audio in this section titled, "Appreciating Diversity.

We have here a small collection of Jaina texts such as Akaranga Sutra, Kalpa sutra, Treatise on Jainism and other writings.

Links to selected list of web resources on Jainism