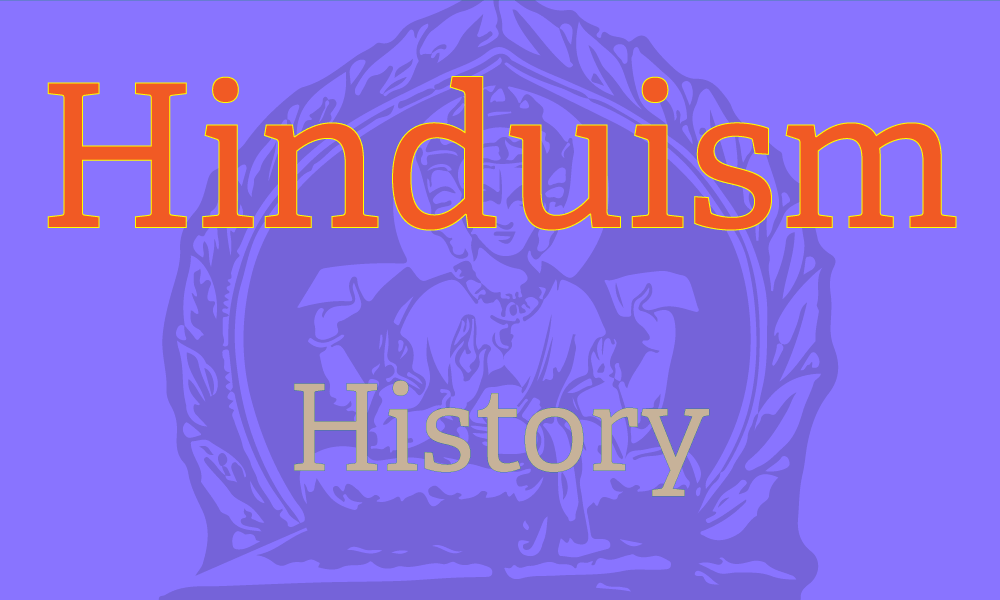 For a long time, until India became independent and free from the colonial empire of the British, Indian history was interpreted by European scholars as they saw and understood the world according to their beliefs and value system. They superimposed upon the history of India their vision of the ancient world in which Europe was the center stage and Greece and Rome were the cradle of human civilization. For them the world history began with Stonehenge and ended with the second World War. If they made any reference to Egypt, India and China, it was in reference to some Western expedition, conquest or travel tales. The tradition continued with some thematic upgrades, even after Indian became independent in the hands of secular historians who either tried to gloss over the facts of history or painted them with their Marxist socialist beliefs and value system.

Lost in this construction of Indian history was the true character of ancient India and its contribution to the progress of human civilization and the development of religious knowledge and wisdom. Indian history is not yet fully free from the imagery they created and perpetuated and the way they subordinated its importance to that of Greece and Rome, which were comparatively smaller empires than their contemporary counterparts in India and China.

On the contrary, some even tried to interpret Indian history and its scriptures from psychoanalytical perspective, without any genuine evidence. For them absence of genuine historical evidence is an excuse to present their own version of pseudo intellectual fiction and subliminal impressions as genuine Indian history. Going by the recent archeological findings, early migration patterns, and genetic research, India might as well be the cradle of human civilization, a subject which not many in the western academia are willing to put up for even discussion. It is also possible that a lot of ancient history of India and its cultural antiquity is deeply buried  beneath the layers of sand in the deserts of Sahara and Thar, or sunk deep in the ocean beds of Arabian sea and Indian ocean or lost beneath the permafrost of Siberia or even the frozen continent. Some even allude to its connection with the lost civilizations such as Lemuria and Atlantis.

The following essays attempt to present Indian history from a different perspective, as seen and understood by a non-historian with a sound understanding of India's diversity and cultural ethos.

The historical names of Bharat, India

The Rise and Fall of Ancient Indian Surgery

Ajnana, the School of Skepticism in Ancient India

The History of image or Idol worship

Literary Evidence in The Construction of Indian History

An Important Development in the History of Hinduism

New Facts About the History and Antiquity of Hinduism

A Great Hindu Emperor Not Many Hindus Know

Yin and Yang, and the Hindu Connection

The Origin and Significance of the Epic Mahabharata

The Origin and Character of Hindu Drama

The Early History of Madras (Chennai)

Suppression of Thugs in British India

The Interest of European Scientists in Indian Calendar and Chronology

The history of Afghanistan

The Chronology of Afghanistan's history

A brief history of Afghanistan

The origin of the name Afghan

Historicity and Biography of Aesop of Aesop's Fables

History of Atheism in Ancient India

Caste system the bane of Hinduism

The Bravery of Anicent Indians

The Early Western Images Of Hinduism

History of Hinduism - the Ancient Period

History of Hinduism, the Medieval period

History of Hinduism, the Modern Period

The Role of Historians in Indian History

The Biggest Holocaust in World History

The Religion of the Indus Valley Civilization

The Arthashastra of Kautilya

The Historical Origin of Lord Krishna, the Incarnation of Vishnu

Traces of the Mahabharat in Sangam Literature

Science and Religion in Ancient India

The Myth, Romance and Historicity of Alexander and His Influence on India

The History of Bharata or India According to Indian Astronomy

A Comparative and Critical Study of Shankaradeva, Vallabha and Chaitanya

India in Primitive Christianity - An E-Text

The History, Antiquity and Chronology of Hinduism

Treatment of Animals in Hinduism

Ascetic Traditions and Practices in Hinduism

Atheism and Materialism in Ancient India

A Critical Study of the Chronology of Siddhas

Ajivikas - Their History and Philosophy

The History and Antiquity of Kasi or Varanasi

History and information about Mathura and Vrindavan Temples

The Formation of Solar System

The Zodiac and Its Antiquity

The Life and Philosophy of Pythagoras

The Historical Christ, The Story of Jesus From Occult Sources

History Of The Four Buddhist Councils

History of Buddhism: The Mauryan Period

History Of Buddhism, The Post Mauryan Period, Reasons For Decline

The Staus of Buddhist Women in Buddha's Time

A History of Chinese Buddhism

The Rock Edicts of King Asoka

Life and History of Maha Moggallana

The Mahayana Buddhism - History and Metaphysics

Readings from the edicts of king Asoka

History of Jainism, Its Prophets and Sects

The Ten Gurus of Sikhism

The History of Zoroastrianism

Books On The History Of Hinduism And India