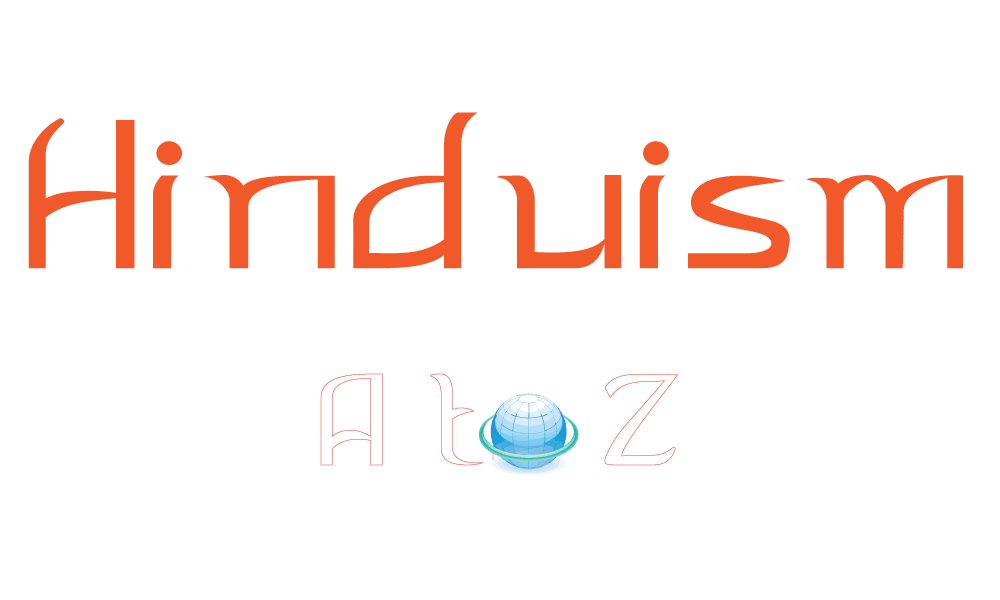 Hinduism A to Z

"That which we call the Hindu religion is really the eternal religion because it embraces all others." - Sri Aurobindo

Hinduism is an eternal tradition (Sanatana dharma). Its knowledge and wisdom said to exist eternally in the highest heaven in the form of the Vedas. The scriptures affirm that Hinduism is practiced not only by humans but also gods, by beings of the other worlds and God Himself. From time to time, He descends upon earth as an incarnation or an emanation to increases our understanding of the eternal tradition as part of His duty and as the upholder of dharma. In fact, from the Bhagavadgita, the epics and the Puranas we learn that God, the Supreme Self, practices Hindu Dharma as His duty, apart from upholding it and enforcing it, even though He is not interested particularly in anything. From the Introduction to Hinduism by Jayaram V

Original essays about what Hinduism is, basics, definition, history, gods, beliefs and practice, social, religious and secular aspects and Hindu way of life.

Original Essays on the principles and practices of Hinduism, explaining its beliefs, gods and philosophy Hinduism, tradition practices and beliefs.

Detailed Basic concepts of Hinduism from a to z that are important to our understanding of the beliefs, philosophy and practices of Hinduism.

Essays on the origin, definition, introduction, philosophy, tradition, scriptures and growth of Hinduism, and the factors that shaped its essential philosophy and practice.

The Hindu scriptures are replete with symbolic metaphors and philosophical truths. Know the symbolic significance hidden in the scriptures, beliefs, practices, and deities of Hinduism

Translations of major and minor Upanishads, essays on the introduction, meaning, philosophy and significance of the Upanishads, Vedanta, Brahman, Atman, books, etc.

All about the Vedas, translations, literature, beliefs and practices, rituals, sacrifices, gods and goddesses, history, philosophy, symbolism, and related subjects.

The Hindu Way of Life Part 1

Essays on Hinduism, Hindu way of life, beliefs and practices, the concept of God, Soul, Karma, idol worship and incarnation.

The Hindu way of Life Part 2

A collection of internal resources on Yoga, that will help you know the theory, history, principles, types, techniques, essential concepts, and practices of Yoga.

Collection of writings on the six schools of Hindu philosophy known as Darsanass such as Samkhya, Yoga, Nyaya, Vaisheshika, Vedanta, Mimansa, etc.

Find complete translations of Hindu Law Books or Books of Duty by Manu, Apastamba, Vashishta, Gautama and Baudhayana with links for comparative analysis and understanding.

Belief in Karma is an important aspect of Hinduism. In this section you will find all the important essays on the subject of karma available at Hinduwebsite.com

Rituals occupy an important place in Hinduism. Hindu ritual tradition is very ancient. You will find in this section important essays on Hindu rituals such as Yajnas, Vratas, Puja, etc.

Exceptionally good resources to find eBooks and e-texts on Hinduism and related religions as well as on self development and spiritualism.

This section contains original videos made by Hinduwebsite.com on the origin, beliefs, philosophy, history, yoga, spirituality and contemporary aspects of Hinduism.