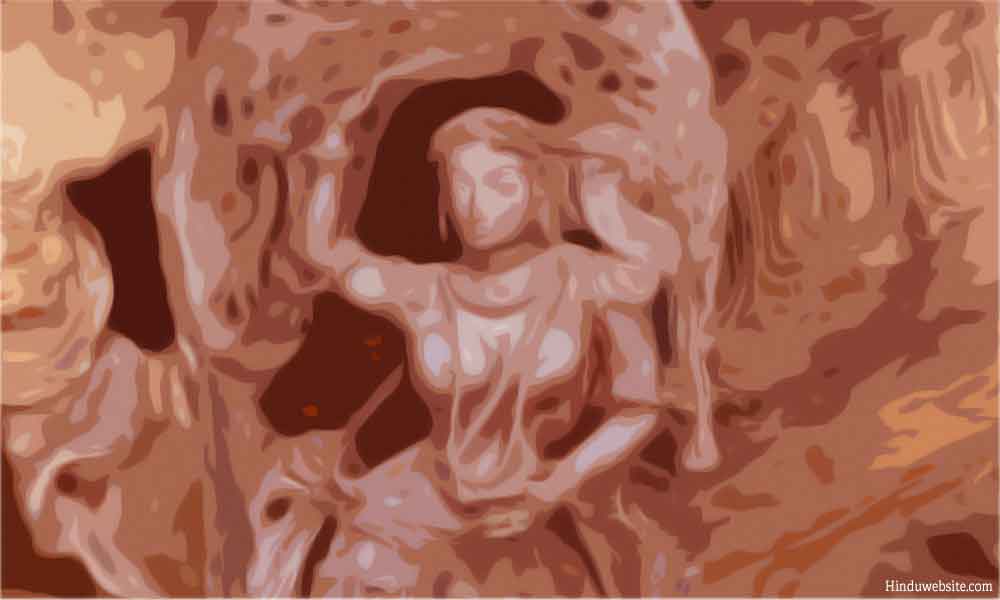 Note: Internal links to Hinduism and Hinduism resources are available at the end of the introduction

Hinduism is the world’s old continuous religion with a history that may date back to over 7000 years. It is considered a way of life rather than a religion. Hinduism, according to the Vedas, is founded by God himself as part of his eternal duties. Hence, Hinduism is also known as the Santana Dharma, or the eternal religion. Hinduism is practiced predominantly in India, Nepal, Mauritius, Fiji and the region of Bali in Indonesia. It is also practiced in several other countries including Pakistan, Sri Lanka, Bangladesh. Hinduism is a basket of religions rather than a religion since it represents diverse cultures and traditions of Indian origin, with no particular founder, prophet or scripture with a history that dates back to 5000 BCE.

Although Hinduism represents numerous traditions, it has shared beliefs, practices, traditions, customs, scriptures, deities, rituals, spiritual and mystic techniques, festivals, paths and values. The sacred texts of Hinduism are classified into shrutis and smirtis. The former are the heard ones or the revelatory texts with their roots in the highest heaven, while the latter are intellectual or memorial texts composed by eminent scholars and sages. They throw considerable light upon the ritual and spiritual practices, beliefs and philosophy of Hinduism.

The Principal texts are the Vedas, which contain Upanishads as their end parts, the Agamas, Tantras, Bhagavadgita, various shrutis, ancillary texts called the Vedangas, epics namely Ramayana and Mahabharata, and ancient histories known as the Puranas. Hinduism is also represented by its various schools of philosophy, know as Darshanas, which are primarily six namely the Nyaya, Vaisheshika, Samkhya, Yoga, Purva Mimansa and Vedanta. Each of them is further divided into several sub schools.

The word Hindu is derived from the Sanskrit word Sindhu, which is the name of the River Indus. Historically, it refers to the people who lived in the Indian subcontinent south of the river. The name Hinduism was used in the medieval period by the Muslim scholars to denote the native faiths and distinguish them from the Abrahamic religions. They also used the name Hindustan to refer to the Indian subcontinent.

Subsequently, by definition Hinduism became distinguished from Buddhism, Jainism and Sikhism also. References to the word Hindu was found in a few texts of Indian medieval literature namely the Rajatarangini and the Gaudiya Vaishnava Texts. These names became more popular during the British rule.

Hinduism has elements of monotheism, polytheism, pantheism, naturalism, agnosticism, atheism and humanism. Hence, it is difficult to define. Some Hindus prefer identifying it as Dharma, meaning a set of moral, religious, spiritual and obligatory duties whose source is God himself. The following are the list of resources on Hinduism and related topics which are available at Hinduwebsite.com