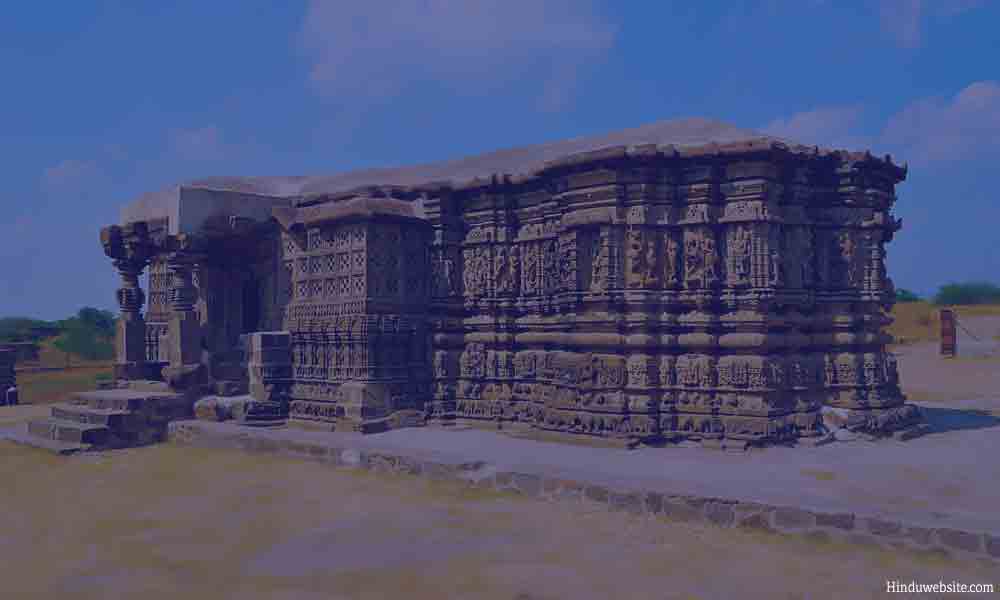 Hindu Temples and Places of Worship

The Temples constitute the heart of Hinduism. They are considered the abodes of God upon earth, little sanctuaries of divine light in the darkness of the mortal world. The Hindu temples in its construction, purpose and intent offers a grand spectacle of divine presence upon earth. The deities in Hindu temples are treated as if they are living and breathing entities and incarnations of God. From morning until the midnight they are served the ways the kings and emperors were served in the ancient past. Serving gods in temples is considered good karma. Devotees visit temples to communicate with gods and offer them their prayers. Hindu temples also serve as spiritual centers where discourses, bhajans and other religious programs regularly held to enlighten the masses and divert their attention from worldly matters to their deeper spiritual needs.

Know All About Hindu Temples

hindutva.net: Why did the Muslims destroy Hindu temples?

Blessings On The Net( The Temple Architecture )

Destruction of Hindu Temples by Aurangzeb

God in Hindu Dharma and Representation in Temples

Hindu Temples: What happened to Them Vol. 1

108 Tirupati : Holy tour to the temples that are glorified by Azhwars Mangalasasanam.

Thenthirumalai: This is a temple of Lord Venkatachalapathy and a replica of the Tirumala -Tirupathi temple of Andhra Pradesh. It is located at Coimbatore in Tamilnadu.

Thiruvanaikoil: This web site is developed to provide information and history about the one of the holiest Shiva shrine in India. This Shrine is also one among the Panchabootha Sthala, representing "Water" (Appu).

Thiruvannamalai Temple: Tiruvannamalai is a holy place having a big shiva temple of 27 acres. Many saints like Ramana Maharshi, seshadri swamigal lived in this place.

Essays on the Principles and Practices of Hinduism