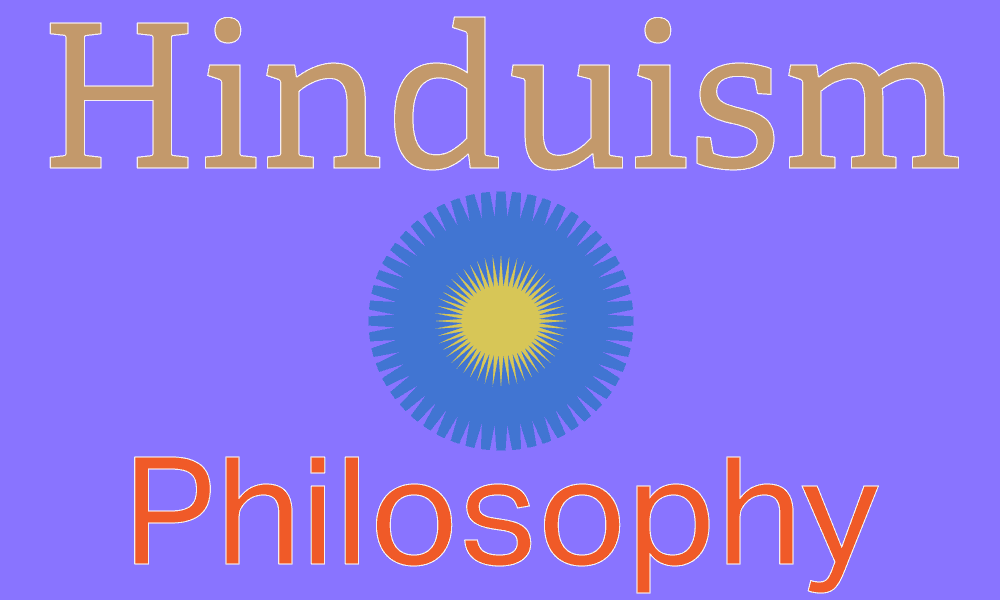 Hindu Darsanas or Schools of Philosophy

Hindu philosophy is deeply integrated into Hinduism. It is difficult to separate the two. However, it is also true that some schools of Hinduism are atheistic and secular and approach the truths from perceptual, verifiable and objective experience. Traditionally, scholars accept six major schools of Hinduism called the Darsanas. A darsana is a view or a perspective of the reality or the truths about existence, the nature of reality, creation, role of God, validation of truth, the purpose and the importance of human life, etc. The following are a important essays, e-texts and resources on various philosophies or schools of Hinduism and related subjects.

The Vaishesika Theory of Nonexistence

Hinduism - The Nyaya and Vaishesika Philosophy

The Kapila And The Pâtañjala Samkhya Yoga

The Sankhya Philosophy of Hinduism

Samkhya and Yoga in Hinduism and Buddhism

Yoga and the Power of Subconscious

Darsanas of Hinduism - Nyaya and Vaisheshika

The Vedanta School of Hinduism

The History, Practice, Benefits and Types of Yoga

Are You Stuck Between Being and Becoming?

Brahman According to Advaita and Dvaita in Hinduism

Creation in Hinduism As a Transformative Evolutionary Process

Devotion and Meditation in Hinduism

Dvaita or Advaita What is the Truth?

Fate And Free Will In Hinduism

Kaivalya, the State of Aloneness

The Symbolism of Time or Kala and Death in Hinduism

Lessons from the Dance of Kali, the Mother Nature

Maya in the Bhagavadgita

The Eternal and Temporal Aspects of Hinduism

Transcending All Barriers of Individuality

What is Your Notion of God?