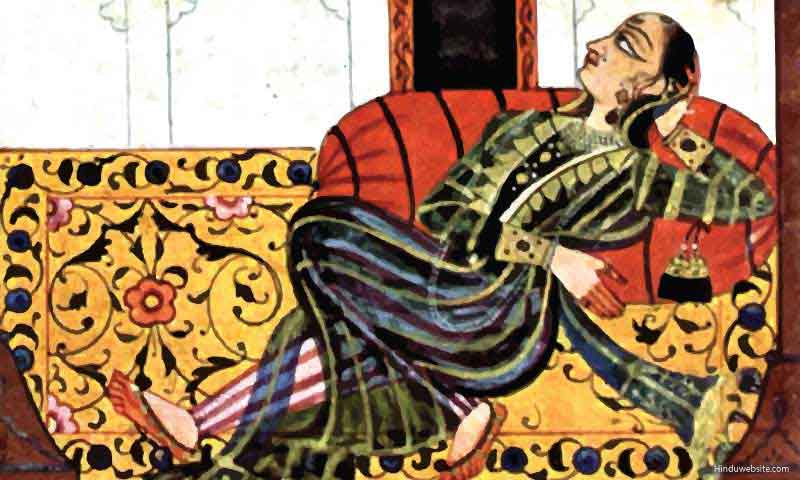 The Songs of Kabir: 100 Poems of Kabir Translated by Sri Rabindranath Tagore with an introduction by Evelyn Underhill. 1915 Edition

The Master Key System by Charles F. Haanel: According to one story in circulation, the Master Key played an important role in the life of Bill Gates, the founder of Microsoft. It is said that after reading The Master Key System while he was studying at Harvard University, Bill Gates was so impressed by its contents and concepts that he dropped out of the university and went on to pursue his dream of "a computer on every desktop.

The Hungry Stones and Other StoriesTHE stories contained in this volume were translated by several hands. The version of The Victory is the author's own work. The seven stories which follow it were translated by Mr. C. F. Andrews, with the author's help. Assistance has also been given by the Rev. E. J. Thompson, Panna Lal Basu, Prabhat Kumar Mukerji, and the Sister Nivedita.