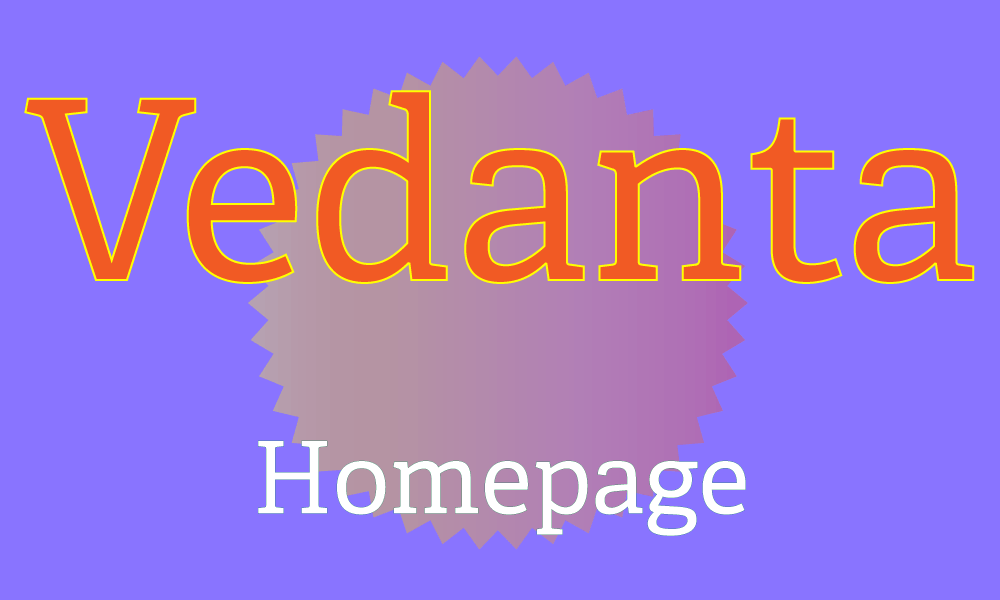 Essays on the Vedanta Philosophy

The Vedas are divided into four parts, Samhitas, Brahmanas, Aranyakas, and Upanishads. The first one is the ritual portion of the Vedas. The fourth one is the philosophical part. The middle two are a mixture of both. The essential knowledge derived from the four parts of the Vedas is collectively known as Mimansa. Of it, the knowledge principally derived from the Samhitas is known as Purva Mimansa, and the one which is derived from the Upanishads is known as Vedanta, or Uttara Mimansa. Vedanta means the end of the Vedas, and the Upanishads rightfully represent the end part of the Vedas. The Vedanta school which is as ancient as the Upanishads, speaks about the nature of existence, and the truths concerning Brahman, Atman and their relationship and roles in the manifested worlds. There are many sub schools of Vedanta, of which three are most well known, the school of non-dualism (advaita), dualism (dvaita), and qualified dualism (vishstadvaita). The following essays cover some of these aspects in considerable detail.

Dvaita or Advaita What is the Truth?

The 12 Manifestations of Brahman, the Supreme God of Hinduism

Brahman According to Advaita and Dvaita in Hinduism

The Amazing Abilities of the Mind

The Vedas Brahmanas and Their Philosophy

The Powers of God

Creation in Hinduism As a Transformative Evolutionary Process

The Vedanta School of Hinduism

Transcending All Barriers of Individuality

The Concept of Liberation, Moksha or Nirvana

The Defintion and Concept of Maya in Hinduism

God and Soul, Atma and Paramatma, in Hinduism

What is Maya in Hinduism?

Self Discovery - Opening the Door to Self-realization

The Truth About You and Your Self-image

The Soul and the Mind

What is True Surrender

The Witness Self or the Observing Self

Self-knowledge Beyond the Mind

Who Is Brahman And What Is Self-realization?

The Concept of Atman or Eternal Soul in Hinduism

Brahman, The Universal Self, The Highest God Of Hinduism

The Samkhya Philosophy and 24 Principles of Creation

Hinduism and the Belief in one God

A Brief Introduction to the Upanishads