A Pledge For Hindus to Uphold Sanatana Dharma 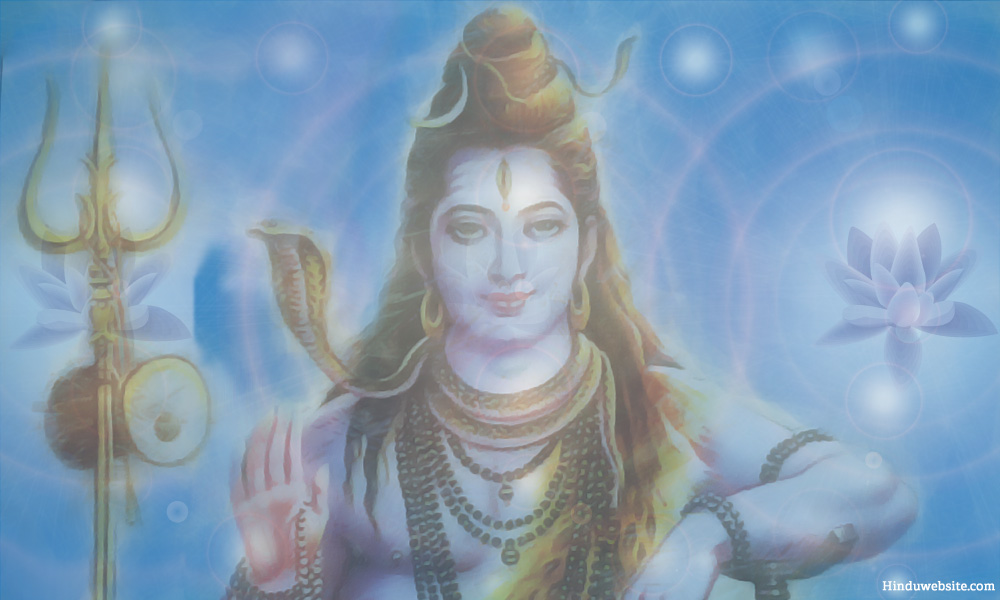 Unlike other religions, Hinduism was born out of historical necessity and as a convenient label to distinguish the faiths of India from those in other parts of the world. Overtime, Buddhism, Jainism and Sikhism were separated from it as independent religions both in usage and in law. Today, Hinduism represents all the religious traditions that originated in India except these three.

Hinduism has no centralized authority to regulate its affairs. Numerous Hindu organizations try to fill the void, but do not enjoy universal support. Due to lack of fundamental unity and diverse approaches to its central doctrines, Hinduism is vulnerable to attacks from organized religions and centrifugal forces from within. Internally, the ritual part of the tradition is gaining wider acceptance by the community, while the higher knowledge of liberation is confined to a few. Externally, the faith is denigrated by secular scholars and ideologues who aim to replace the religion with modern, political ideologies, which tend to promote materialism.

We should not allow such forces to weaken the five-thousand-year tradition of Hinduism. We have to protect it and defend it from distortions and misinterpretations so that it may continue. Until the beginning of the medieval times, India was the source of spiritual and religious knowledge for nearly half of the world.

If the other half remained untouched, it was because scholars and spiritual masters from India did not prefer to travel to those parts. Due to the efforts of the Buddhist monks, Buddhism traveled all the way up to Japan, while its influence was felt in Rome and in some beliefs and practices of the Christian world.

Thailand and Cambodia were Hindu nations before they became Buddhist. The kings of Thailand bore Hindu or Buddhist names, including the name of Rama. Countries such as Sri Lanka, Afghanistan, Nepal, Tibet, Bhutan, Burma, Mongolia, China, Thailand, Cambodia, Malaysia, Singapore, Philippines, Indonesia, Korea and Japan looked to India for spiritual knowledge and wisdom and incorporated many Indian names and practices into their native cultures. Several place names, traditions, customs, temples and monuments that were built in the past stand testimony to this fact.

All that is now history. However, Hinduism has been gaining ground in many Western nations. India and Nepal continue to be predominantly Hindu. Since Hinduism has no savior and no centralized authority, the onus of protecting it and upholding it rests upon the shoulders of every Hindu.

We do not believe in messengers. We believe that God intends every soul upon earth to strive for self-transformation, do their part in the preservation of the world and reflect his divinity as his true messenger. We all carry that eternal light which can illuminate not only our minds but also those of others and spread peace and happiness. Therefore, as devout Hindus we should rely upon ourselves to uphold our Dharma and teach its values to our children from an early age so that they can embody its light and pass it on further to their children. You do not have to convert the whole world. Just teach your children to be part of this great tradition, without coercing them.

The need for pledge

One way to increase our commitment to Hinduism is to take some sort of a personal pledge with God as our witness and vow to serve Hinduism by practicing it, defending it and upholding it. Such a pledge can be taken by people alone, in groups or along with their families. The pledge can be simple, just a few words to reinforce one’s commitment and teach youngsters the need to respect their faith and serve it in their individual capacity. It can be on the same lines as the pledge which is usually used in many schools across India to inculcate feelings of nationalism, unity and selfless service among young children. The wording of the pledge can be whatever that fits in your idea of service or vision of Dharma.

The following is a sample pledge, which is composed as a prayer as well as a resolution to reinforce your faith and your commitment to it. You may either use it as it is, or you may create your own that suits your needs, values and purpose. Whatever may be the wording the purpose is to strengthen your commitment to express the divine who lives in you as your very Self and be part of his eternal sacrifice as a sincere devotee.

With gods as my witness, I pledge to protect and uphold my faith in word and deed.

With gods as my witness, I use my knowledge and wisdom in the service of God, upholding the eternal values and virtues that are enshrined in our scriptures.

I pray to the Supreme Being to illuminate my mind with knowledge and the highest wisdom so that I may serve him better.

May I have the wisdom to distinguish truth from falsehood and reality from delusion.

May my thoughts and actions bring peace and happiness to all.

May I be protected by my faith.

May I strengthen my virtue and resolve with the practice of tolerance, compassion, truthfulness, charity, selfless service and devotion to God.

May I grow in light and wisdom so that I can wisely choose the sunlit path that leads to eternal freedom.

May the gods who are in me and beyond me witness my words and deeds upon earth.

May they make my speech auspicious and pure.

May they protect me from adversity and sinful actions.

May I nurture them with my good deeds and selfless offerings.

May they protect me from destruction.

May they protect all from destruction.

May they protect me from suffering and evil thoughts.

May they protect all from suffering and evil thoughts.

May I find peace and happiness.

May all beings find peace and happiness in their lives.

May they live in harmony and achieve final liberation.

This pledge is mainly meant for lay Hindus to strengthen their resolve to practice Sanatana Dharma and uphold it as part of their service to God. It is not an absolute necessity, but it is good to have clarity about the nature of your relationship with your faith and those you cherish and worship. Outward rituals do not take you far. At some stage in your life, you have to focus upon the deeper aspects of your faith and polish your mind and intellect to grow in wisdom.