The Bhagavadgita on Buddhi Yoga 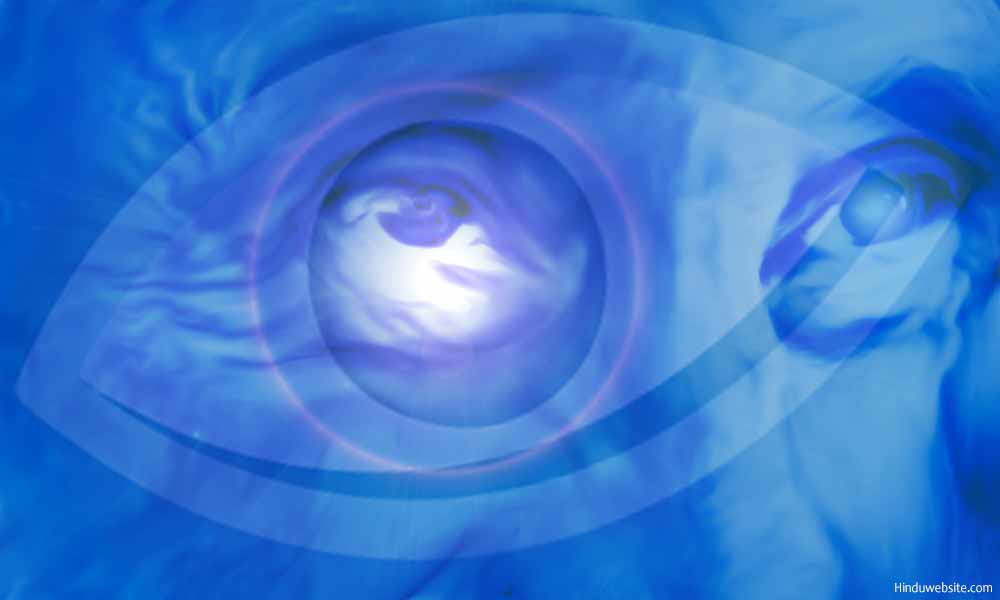 Summary: Buddhi or discriminating intelligence, which helps in discerning things and making decisions, is the highest tattva (finite reality) of Nature. In this essay we present the significance of Buddhi Yoga or the proper use of Buddhi in regulating our lives according to the Bhagavadgita.

According to the Bhagavadgita, even mindedness is called Buddhiyoga (2.48), which is difficult to achieve because of the conditions in which we live. Our minds remain mostly disturbed and preoccupied with some problem or the other throughout the day. The Bhagavadgita says that equanimity should be cultivated by controlling the mind, the body and the senses, practicing self-discipline and detachment. Even mindedness culminates in self-absorption (Samadhi) and sameness, as one transcends the senses and dualities, and becomes completely immersed in oneself, detached from the external world losing the awareness of it. It is Buddhiyoga which finally brings the disconnection of the mind from union with pain (dukha samyoga viyogam) ( 6.23).

Buddhi" is the intelligence that exists in all of us, in contrast to 'chitta" or consciousness. Buddhi gives us the power to discriminate and decide what is good for us and what is not. It is the cause of our wisdom and our responses and reactions to the external events. A man of lesser buddhi does not discriminate well between right and wrong and cannot have clarity of thought. He is constantly driven by his senses and desire for sense objects. Thereby he remains in a constant state of turmoil and sorrow arising out of his union and disunion with sense objects.

Buddhiyoga teaches us how to overcome the weaknesses of our minds and achieve the state of equanimity so that we can remain alike in pleasure and pain, gain and loss, victory and defeat (2.38) and achieve freedom from the bondage caused by our desire ridden actions (2.39). The Bhagavadgita declares that disinterested action through "vyavasayatmika buddhi (cultivated mind) is the aim of Buddhiyoga.

The practice of Buddhiyoga brings in many rewards. In this yoga there is no loss of effort. Even a little practice protects one from the fear of birth and death (2.40). Sincere effort is however very important to achieve the correct results. According to the scripture, perfection in this path cannot be achieved by the mere study of the Vedas or by engaging oneself in flowery speeches and intellectual debates (2.42). There should be sincere effort to control one's desires and detach oneself from pleasure and power. The three gunas or qualities need to be brought into balance. It is by overcoming the three gunas enumerated in the Vedas, by conquering the sense of duality and by establishing oneself in sattva one can obtain enlightenment (2.45). By developing the even mindedness in both success and failure, renouncing the fruit of actions, detached, the Buddhiyoga becomes free from bondage of mortal life. (2.48-51).

Then, how to know whether one has achieved perfection on this path? What are the marks of a true "sthithaprajna "(he who excels in mental stability)? The Bhagavadgita states that a yogi of stable mind gives up all the cravings of the mind and remains withdrawn and satisfied in himself (2.55). He is not afraid of adversity, nor does he crave for happiness. He is the stabilized sage (sthithadhir muni), who is free from passion, fear and anger (2.56). Without friends or relations (anabhisneha), equal to auspicious and inauspicious events, he remains detached, unconcerned and absorbed in himself (2.57).

Knowing this the Buddhiyogi tries to achieve the stability of mind by withdrawing the mind from the sense objects, the way a tortoise withdraws its limbs (2.58). He stops enjoying the sense objects and thereby ends all his sorrow. By controlling his senses, devoting himself, heart and soul to God, he becomes firmly established in God (2.65). He becomes the awakened Yogi, who is awake (spiritually) when all beings are asleep (in ignorance) and who is asleep (mentally) when all being are awake in the world of desires (2.69). He becomes the ocean itself, undisturbed by the rivers of information flowing into him from all sides (2.70).

To achieve such a Brahmic State through buddhiyoga, one has to practice atmasamyamayoga or the yoga of self-discipline which is described in the sixth chapter (10-19). The yogi should concentrate his mind constantly on his Self, leading a solitary life, controlling his mind, free from desires and possessiveness. Placing his firm seat in a clean place, neither too low nor too high, covering it with soft cloth, deer skin and kusa grass, he should practice yoga for self-purification, keeping his mind, senses and activities under firm control. Holding the body, the neck and the head straight in one line, concentrating his gaze on the tip of his nose, undistracted, with peaceful mind, fearless, practicing celibacy, subdued in passions, he should become established in God and attain highest peace and nirvana (6.10-15).

There is no place for extremities in this yoga (6.16-18). This yoga is neither for the voracious eater nor for the non-eater. It is neither for the constant sleeper nor for the chronic insomniac. The buddhi yogi who is regulated in diet and relaxation, in sleeping and waking, becomes impervious to all sorrow. Resting in the self alone, freed from all desires, he becomes established in the yoga of equanimity. In that state, he realizes his hidden Self, becomes satisfied in the Self (6.20), finds unlimited happiness, develops an understanding of the transcendental state through his pure intellect and remains immobile to all sorrow. He enjoys the extreme bliss of union with Brahman and develops the unified vision of the Universal Self, seeing the Self in all and all in the Self (6.21-29).

Buddhiyoga is the foundation for success and perfection in all other paths. Without self-control and discipline of the mind, success in the three paths of knowledge, action and devotion is not possible. A true karmayogi has to control his desires and develop detachment to be able to become a true sanyasi and offer the fruit of his actions to God with a true sense of sacrifice (3.7&5.3). A true devotee of God must be able to control his mind and desires so by truly detaching himself from all and attaching himself only to God, he can concentrate his mind on Him and become absorbed in Him completely (Chapter 9&12).