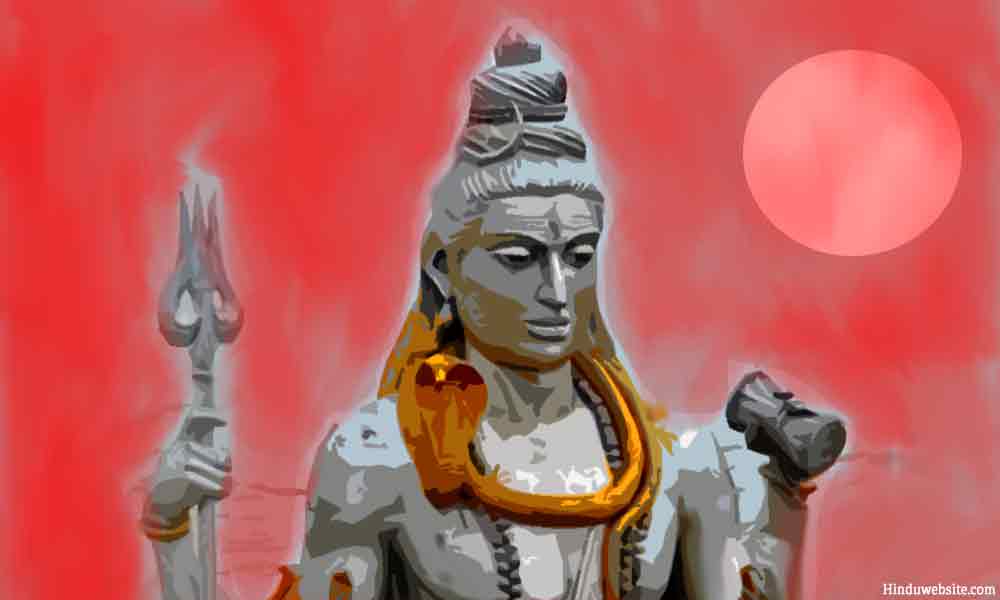 Aum! May He protect us both together. May He give us enjoyment. May we exert ourselves through our radiance. May there never be differences between us in understanding. OM peace from heaven, peace from the earth, peace from the body!

By whose commands this mind works? By whose will the life's breath circulates? Who is responsible for man's speech? What intelligence does lead the eyes and the ears?

It is the ear of the ear, the mind of the mind, the speech of the speech. Also the life of all life, and the eye of the eye. The wise abandon the sensory world and become immortal.

There the eyes cannot travel, nor speech nor mind. Nor do we know how to explain it to the disciples. It is other than the known and beyond the unknown. So were we taught by our ancients.

That which the speech cannot reveal, but causes the speech to flow, know that alone to be Brahman, not this whom people worship here (through mantras).

That which the eye cannot see, but by which the eyes are able to see, know that alone to be Brahman. Not this whom people worship here.

That which the ear cannot hear, but by whom the ear can hear, know that alone as Brahman, not this which people worship here.

That which one does not breath, but by whom air is breathed, know that to be Brahman, not that which people worship here.

If you think you know It well, you indeed know It very little. That whom you see in the beings and gods, you see but very little (portion) of It.

Indeed immortality is his gain who understands It by his thoughts. Through the Atman he gains real strength and immortality through the knowledge (of Brahman).

In this world if one knows It, one gains truth. If one does not know it , great is the loss. The wise see clearly in all the Atman and rise from the sensory world to the world of immortality.

Once Brahman won victory for the devas. But unknowing the devas were proud of victory. Thought they, "Ours alone is victory and to us only belongs all the glory."

Brahman knowing their vanity appeared in front of them as an Yaksha (ethereal spirit). But they did not know who that great Yaksha was.

So they said to Agni, "Jataveda, know well what this Yaksha is." And as requested Agni agreed.

He rushed to the Yaksha and the Yaksha (Brahman) asked, "What power do you have and of what nature?" And Agni replied," I am Agni (fire), the omniscient. I can burn all that is on earth."

Then Brahman placed a blade of grass in front of Agni saying, "Burn it." Agni rushed to it with all his strength, but could not burn it. He returned to the gods saying," What the Yaksha was I could not find."

So they said to Vayu (the wind) " O great Vayu, go and find out what this great Yaksha is and from where ." And as requested Vayu agreed.

He (Vayu) rushed to the Yaksha and Brahman asked him who he was. Replied Vayu, " I am Vayu. I am really the master of all skies."

And Brahman enquired," What is the nature of your power in you." And replied Vayu, "All this, whatever that is here , I can blow away."

Brahman placed before him a blade of grass saying, "Blow it away." Vayu approached it with his full might, but could not move it even a little. He too returned to the gods saying, "I could not find that which this Spirit is."

Then the gods requested Indra, "Chief of gods, find out for us this great Spirit and from where." But as he approached, the Spirit disappeared.

And at the very same spot in the sky appeared extremely charming Uma Haimavati (daughter of Himavat). He (Indra) asked her who the great Yaksha was.

"Indeed It was Brahman," she replied. "Through Him alone you all achieved victory." Then only Indra could discern who the incredible Brahman was.

Therefore Agni, Vayu and Indra are verily above all other gods, for they alone went nearest to Him and were the first to know Him as Brahman.

And therefore Indra of the three above all others for he alone went nearest to Brahman and was the first to know Him as Brahman (from goddess Uma).

Now this is the instruction regarding Brahman, (envision Him) as he appeared before the gods, shining like a lightning and disappearing within the winking of an eye.

Now this is another instruction regarding Brahman, (envision Him) think of Him mentally as the microcosm (Atman) with in the body as Atman.

Now Tadvanam is the name upon which He is to be meditated or worshipped mentally. He who knows Him in this way is extremely loved by all living beings.

The disciple asks, "Sir teach me Upanishad." And the master replies," The Brahman of Upanishad is explained to you. That knowledge of Upanishad we have imparted to you."

"Austerity, control and sincere effort are the foundations on which it (knowledge of Brahma) rests. The Vedas are its limbs and Truth is its abode.

Verily he who knows it thus cleanses all his sins and becomes established in the vast heavenly and the highest state of Bliss. Yes he is certainly established.